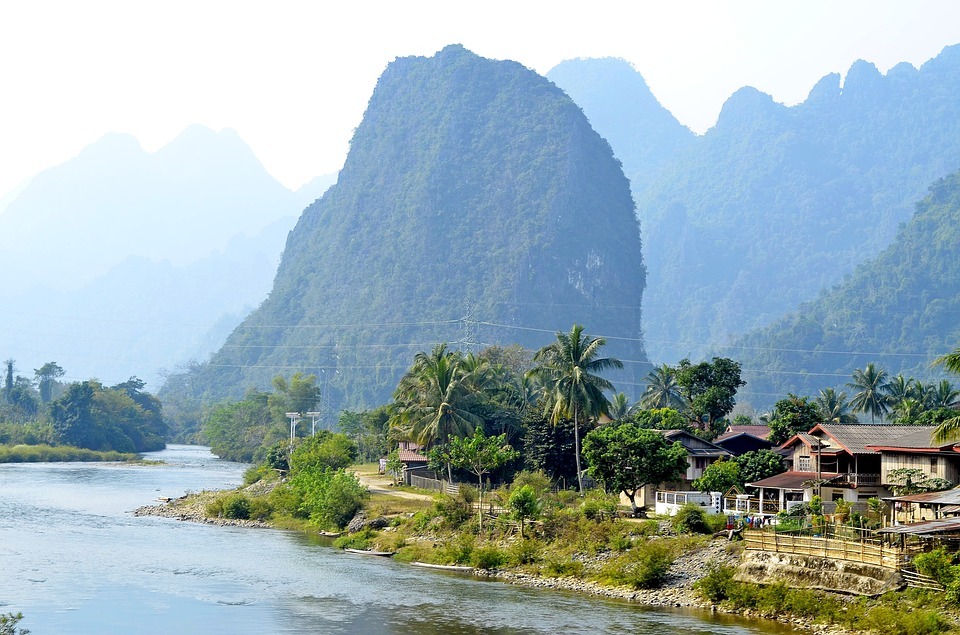 The fairly unknown country of Laos still appears to be living a peaceful and sleepy life. With its small population, it still preserves most of its oriental traditions while trying to slowly conform to a fast changing world. The foggy and never ending eastern tip of the Himalayan Range and the Mekong river valleys give the country of Laos a character that has allowed past kingdoms to develop and flourish. Filmed in 2007