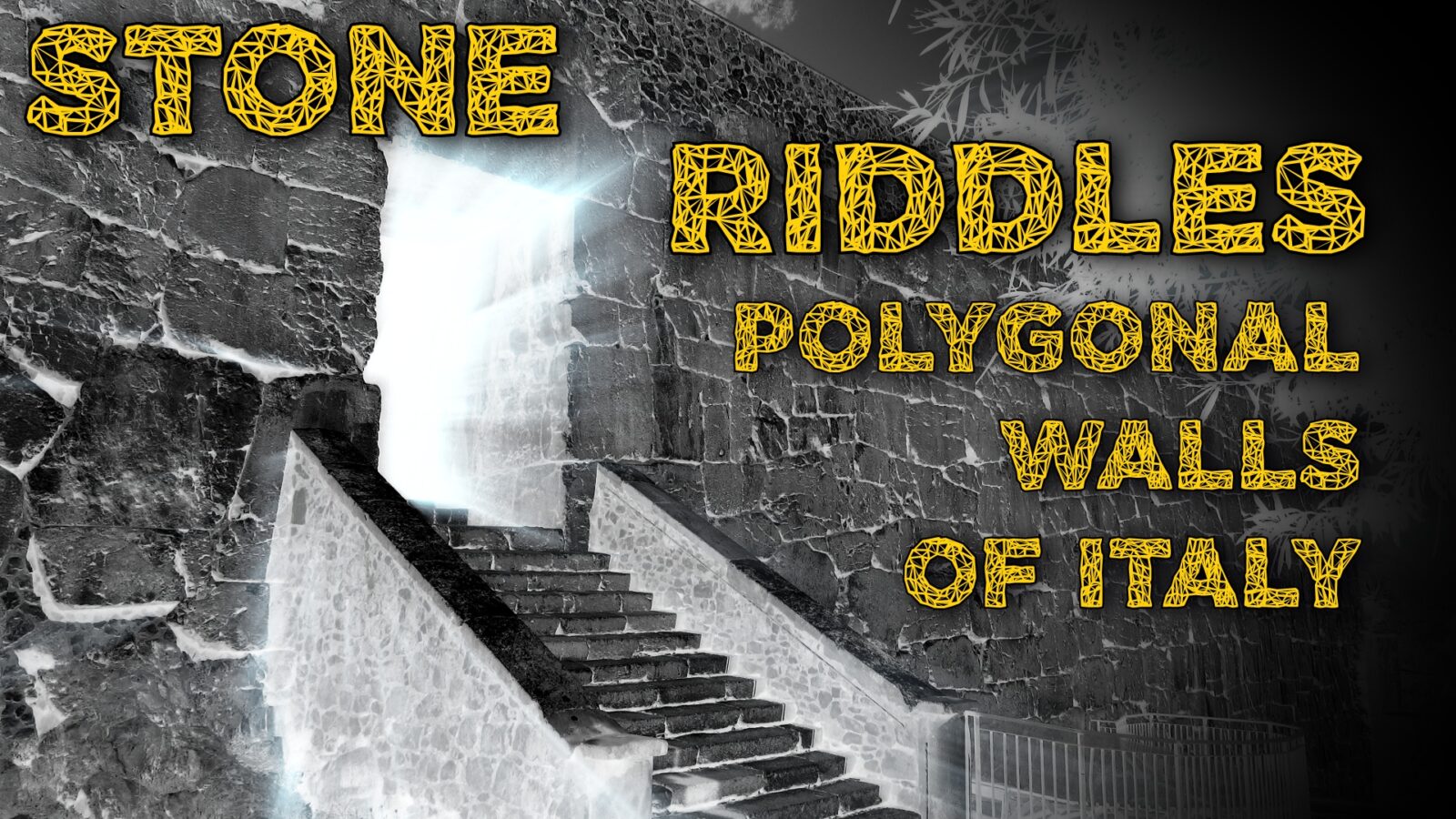 It is a little known fact that Italy possesses many archaeological sites which feature spectacular polygonal walls that can be compared to the more famous polygonal walls of Peru. The polygonal walls of Italy have been neglected and relegated to artifacts of minor importance for more than a century, despite the fact that 19th century archaeologists and researchers were fascinated by them and produced large amounts of documented studies and drawings. In the meantime, many of the sites are overgrown with vegetation and are difficult to find. Those that are more easily accessed, are found in settlements that have been inhabited for millennia and of which they have become a structural part. The author has travelled to and video-documented 13 sites with polygonal walls in central Italy. By comparing similarities and differences, he tries to shed some light on the importance of these cyclopean structures in Italy’s heritage.